What If Harry Potter Lived In The World of Cloud Technologies? 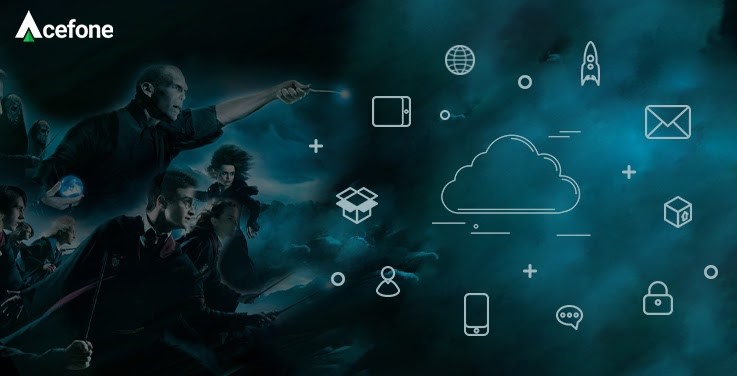 What if Harry and his friends could integrate their magic with the benefits of modern technologies? Specifically, could certain tragedies have been prevented with better communication (courtesy the Cloud)? Would our young heroes have had a slightly easier life?

Let’s try to reimagine the wizarding world, but with the twist of having cloud communication at their disposal.

It’s 1997 and we first enter Number 4, Privet Drive, where the Dursleys live (perfectly normally, thank you very much) with their young nephew, Harry. Thus began a cultural phenomenon that pulled in people of all ages.

It isn’t too much of a stretch to say that millennials grew up with Harry. As he discovered his wizarding heritage and the magical Hogwarts school, kids also waited desperately for their letter of admission. However, as much as we’re loathed to say it, we live in a totally different world today.

Everything is available at our fingertips, and smartphones have become a one-stop solution for virtually any need. We may lack magic, but the technology at our disposal would be no less of a miracle too, say, medieval people.

So, imagine if we could take the best parts of our muggle world and combine it with the Wizarding World’s magical abilities. Everything would be different, for sure.

But for the sake of this article, let’s look at a few distinct examples:

Spoiler alert: If you haven’t finished the books or movies, and are meaning to, come back here after you do! Although, you can also check out a 99-second recap by Jon Cozart, a.k.a. Paint.

1. Sirius Black could have lived

This was, unarguably, one of the saddest deaths in the series. After living without knowing his parents, Harry finally got to reunite with his godfather—only to be ripped apart again.

This is what happens: Baldy Voldy (possibly jealous of Sirius’ long black mane) plants a false vision in Harry’s head that Sirius is in captivity and being tortured by the former at the Department of Mysteries.

Without enough time to send an owl, Harry and other members of Dumbledore’s Army set off to rescue him and are ambushed by Deatheaters. In the ensuing fight, Bellatrix kills Sirius with one painful Avada Kedavra.

However, if our wizards could use Cloud technology, Harry would have placed a quick video call to Sirius, found him safe and sound, and never ventured outside the school grounds. Therefore, the Order of Phoenix would not have to come save them and Sirius would have lived.

Harry could’ve also CLI (Call Line Identification) route to find out where his godfather was. All he had to do was call Sirius and to find out the area code and see if the call was genuine or not.

Sadly, delicate crystal balls are not really the best protection for dangerous prophecies. In fact, the whole Sirius ruse would’ve been unnecessary if the prophecies were stored in a better fashion.

Better how? That’s easy—uploaded on a secure cloud server that is password-protected, with 256-bit end-to-end encryptions, multiple layers of firewalls and backup, and compliance of necessary protocols.

Voldy and his army of creepy wizards could have spent forever trying to access the prophecies. Without success.

Harry encountered the Dark Lord in the Goblet of Fire and announced his return to the world. However, the Minister of Magic, Cornelius Fudge, discredited him as an attention-seeking liar, and Dumbledore as an old fool.

His spiteful and cowardly words would have had no effect if Harry had irrefutable proof. Had Potter simply live-streamed Voldemort in full glory or used a video calling app (and recorded the call safely), no one could deny the truth.

Perhaps the good wizards would have used this extra time to better prepare themselves and fight the dark side.

Speaking of the Goblet of Fire, we can’t ignore the Quidditch cup and Triwizard Tournament. Just as our muggle sports are televised, live-streamed, promoted on social media and via marketing broadcast campaigns—why not extend the same courtesy to wizard sports?

The Triwizard Tournament set-up. A still from Harry Potter and the Goblet of Fire (Warner Bros., 2005)

Cloud technology would have made these events much more accessible for the average wizard. Despite the Hogwarts Castle being heavily guarded, people would’ve been able to watch the Triwizard tasks from their own cottages via live streaming. They would also have been able to chat and share polls, surveys, images, etc. simultaneously on the chat bar.

Give poor Hedwig some rest. Sending letters via owls in this day and age? That just doesn’t fly (pun intended).

Imagine how much happier Harry would’ve been without having to deal with the Dudleys hiding his letters from him. Even Dobby hid his letters once to prevent him from coming to school—which he did anyway.

So, instead of being miserable during his school breaks, Harry could have had a much better time if he was in constant touch with friends.

How would that be? Like every other teenager today—glued to his phone, he could be instant messaging Ron and Hermione all day. Or making video calls, group chats, sharing memes, and more. All he’d need is an Internet connection and a compatible device.

Better communication also reminds us of the depressing time in the Deathly Hallows when the trio hides from Voldemort, carrying a radio to hear any news of their loved ones. Quick updates via SMS or voice broadcasts, better remote connectivity, and secure phone connections are just some of the many benefits of cloud communications they could’ve availed.

6. Learning could be online and by using devices

When it comes to magic, there is a lot to learn. And with a murderous mega-villain on the loose, learning to defend yourself becomes all the more important and time-sensitive.

So why limit education to scrolls, quills, dungeons, and towers?

As Hogwarts fell to the dark forces, a lot of parents didn’t wish to send their kids to the castle—understandably. But instead of making their education suffer, why not employ e-learning?

They could’ve held video conference classes and practical exams with the help of UCaaS. With features like call recording, even absentees or those with personal difficulties would’ve been able to catch up real fast and prepare better. In fact, they could’ve given out refresher courses even for adults.

Similarly, Dumbledore’s Army could’ve had virtual training sessions as well. Their password-protected secure chat room would’ve been unbreachable for intruders like Malfoy and Umbridge. They would also have been able to keep track of progress, goals, availability, etc. via an easy-to-use online portal.

Dumbledore’s army training in the room of requirement. Still from Harry Potter and the Order of Phoenix (Warner Bros., 2007)

Another reason for wizards to switch to virtual education is because of the positive climate impact. Instead of cutting down forests for paper—for classes, exams, letters, etc.—they could have had all their assignments on their laptops.

This would reduce their reliance on non-biodegradable school supplies. In fact, the same could be implemented by the Ministry of Magic as well. After all, even though they have magic on their side, they live on the same planet as us.

One of the biggest reasons Voldemort was so powerful and actually immortal was because he had split his soul to create seven Horcruxes. Therefore, our heroes had no hope of defeating him until they could destroy all the remnants of his soul—one of which resided in Harry himself.

Believe it or not, cloud technology could have helped our wizards in this endeavour as well.

Perhaps Professor Slughorn’s explanation of Horcruxes to a young Tom could’ve been recorded and preserved securely. That would have prevented him from distorting his memory out of guilt and fear. The wizards could’ve become aware of what they were dealing with early on, and learned how to defeat Voldy.

More specifically, when Regulus Black defected from the Death Eaters and replaced Salazar Slytherin’s locket (also a Horcrux) with a fake, he could have instantly informed the Order of the Phoenix.

This way, they would have realised the truth about Horcruxes much sooner—in the First Wizarding War itself, in fact. Professor Dumbledore wouldn’t have ventured into the cave of doom to attain the locket and weakened himself in the process. Even though his death was planned with Snape, we’d have suffered slightly less perhaps.

Even though the series ended a while ago, it lives on in our hearts. That’s what led to the Cursed Child, a play about Harry’s son, Albus Severus Potter (that’s no way to name a kid, Harry). Or even to the Fantastic Beasts series, which takes place in the same universe.

It’s interesting to see how our favourite wizards would have fared in the world of modern technology—with the same tools that make our everyday lives so much easier. In particular, we’ve seen how a lot of miscommunication could have been avoided with the use of cloud communication services.

Do you think this thought experiment was successful? What else do you think would’ve turned out differently? Comment down below and let’s continue this discussion!

Why limit good things to the wizards? Learn how cloud communication can transform your life and business operations as well. Get in touch with our experts at 0800-084-3663 or send an email to [email protected] to experience the magic of the cloud.

Diksha is a junior content writer at Acefone. As a tech-lover, she aims to bridge the gap between tech articles and non-savvy readers. She’s equally interested in pop culture and worldly affairs. And in her free time, you can find her with her nose buried in a book or discovering new music for her chaotically diverse playlist. 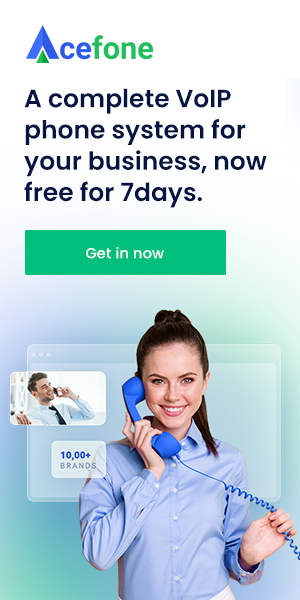 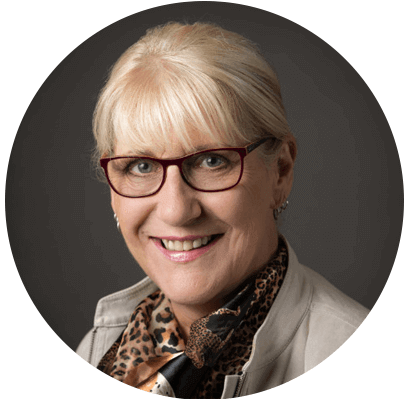